One of my less endearing and misanthropic traits is an inability to enjoy awards shows or ceremonies. This is an equal-opportunity aversion on my part; my loathing of the genre does not discriminate based on category, topic, or presenter.  As you may have gathered by now, I did not stay up late to watch this year’s Academy Awards ceremonies, but I was somewhat pleased to find out this morning that a) Gary Oldman won an Oscar for his portrayal of Winston Churchill in the film ‘Darkest Hour’, and b) Christopher Nolan’s ‘Dunkirk’ did manage to walk away with two technical Oscars. Both films were also nominated for Best Picture, and although neither managed to win in that category, their inclusion in the list of finalists can still, on their own, be seen as a worthy cinematic achievement.

While neither ‘Dunkirk’ nor ‘Darkest Hour’ will in all likelihood achieve the box-office success enjoyed by today’s comic-book inspired blockbusters, I strongly believe that in 20 or 30 years’ time, both of these films will still be viewed and discussed by students trying to understand a period in history that will be as distant to them as World War I is to us today, while their superhero-based competitors will be as irrelevant to future audiences as 1950’s B-movie science fiction is to today’s viewing public. Why? Because both of these films present to the viewer personal historical narratives set during a watershed moment in modern history: World War II.

History is not abstraction, it is the enemy of abstraction – Stephen Fry

From Obscurity to History

Winston Churchill was arguably one of the greatest leaders to have served his nation (if not Western civilization as a whole), in spite of many personal flaws and other foibles. His return to relevance from years of obscurity in the political wilderness (during which he warned in vain of the ‘oncoming storm’ facing the West) will be studied for generations, and Gary Oldman’s performance in ‘Darkest Hour’ will join other on-screen portrayals of Churchill in undoubtedly providing students with a view into the man and his personality that will be appreciated for years to come.

As for the heroes of ‘Dunkirk’, one can see the everyday heroism depicted by Nolan throughout the film, from its first moments, when an all-too-ordinary Tommy makes his desperate dash through a fusillade of German fire for the relative safety of the beach, until the final scene where the same young soldier, now back on English soil after a harrowing journey, quotes Churchill’s famous “we shall never surrender” address to the nation. The events that take place between these bookend moments are captured by Nolan on a variety of levels and timeframes: soldiers queued up on the beach, RAF pilots flying overhead in valiant attempts to protect their countrymen against repeated attacks, and a Naval Commander trying to achieve his tasks to achieve what many thought impossible – the evacuation of over 330,000 Allied soldiers over the course of ten days, using a flotilla of Royal Navy ships, fishing trawlers, and other civilian pleasure craft.

How Cinema Can Help Learners Examine Watershed Moments in History

Both films share a similar point of reference during the global conflict, in that they both cover a relatively short period of time, during which Great Britain stood on the brink of defeat against the Nazi blitzkrieg across Western Europe. The evacuation from Dunkirk wasn’t a victory; the British managed to escape with their lives, if not much else. Likewise, the speech Churchill gives to the House of Commons does not serve to galvanize the British public (in fact, it was not even recorded or broadcast live). Each movie, however, offers the viewer a difference in perspective that, when combined as part of a historical study, paints a vivid picture of resilience and fortitude that serves to present learners with an important and valuable life lesson as well. These movies, in spite of their flaws, take into account the words and deeds of not only those in command, but the quiet heroism and determination of individual soldiers, sailors, and civilians to ‘keep calm and carry on’ even during the most desperate of hours. The rewards offered by studying and appreciating these types of character-building lessons are, at least to this writer, ones that deserve recognition. 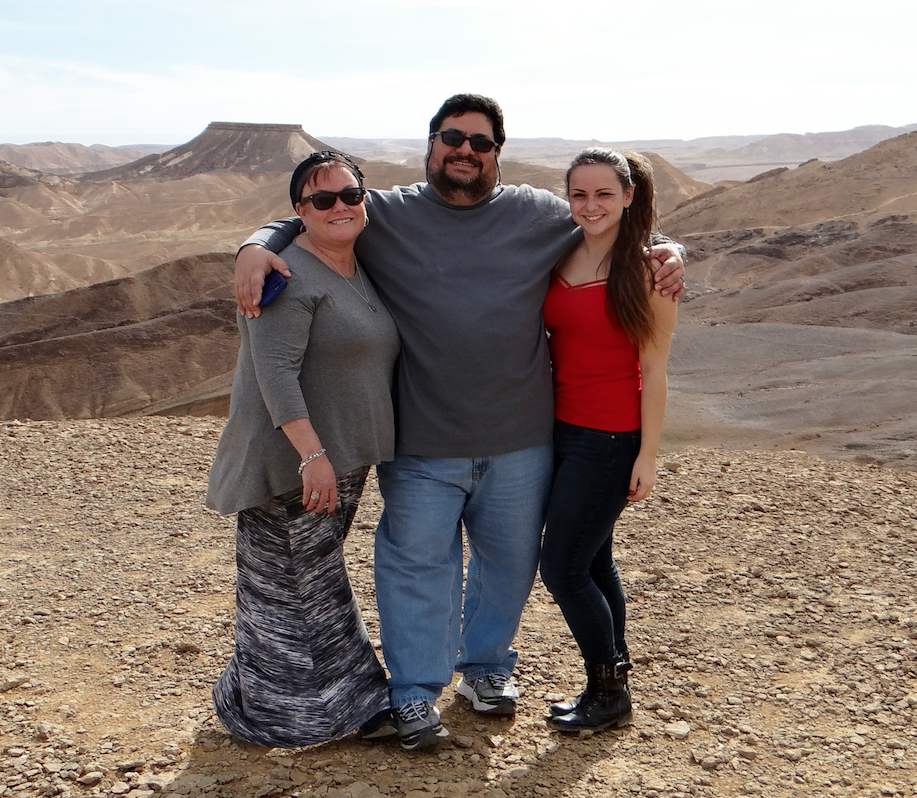 Professionally, Jonathan has worked as a technical consultant, managing enterprise software implementation projects for companies such as AT&T, Boeing, Discovery, Honda, Nestle, and several Federal agencies across the United States, and also worked on projects in Canada, Israel, and Mexico. He also has developed curricula for corporate training, and led sessions as a faculty instructor on many occasions.

Today, Jonathan resides with Eva in a small town outside of Jerusalem. Jonathan has three children, all of whom were homeschooled at one time or another. In his spare time, he loves traveling, reading, photography, analyzing politics, history, NCAA college football (Go Canes!), and cinema.