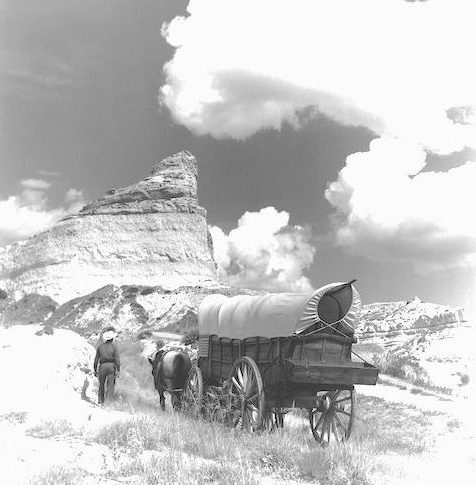 In this elementary American history class, we’ll be exploring the American pioneer era! Travel with us to the wild west and meet cowboys, pioneers, mountain men, indigenous peoples, the first 12 presidents of the United States of America, and many more of the people living in America in the first half of the 19th century. We’ll be covering milestones such as the Lewis and Clark expedition, the Westward movement, the Alamo, the California Gold Rush, the Oregon Trail, and much more.
Class time will be spent talking about some of the most memorable moments of the early 19th century in America, as well as playing games, making crafts, and working on projects that will all culminate in a lapbook at the end of the year.