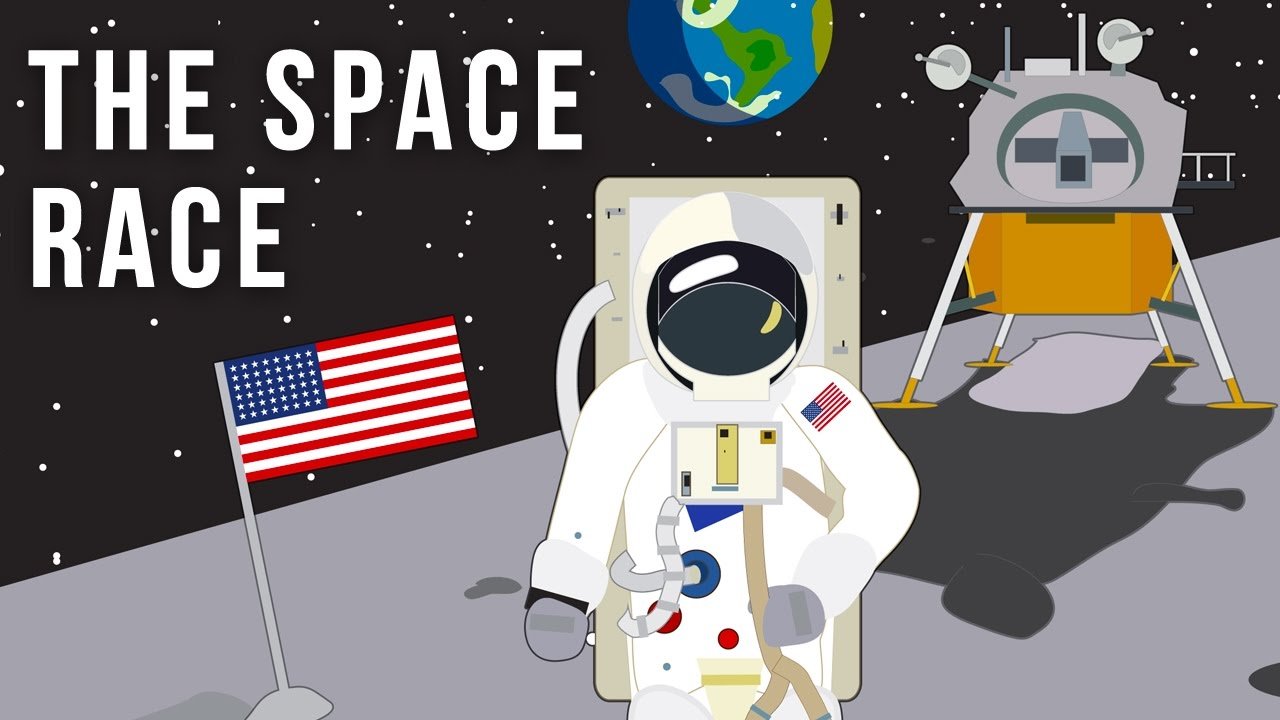 We all know that man walked on the Moon, but how many people really know the story of how he got there? With the 50th anniversary of the Moon Landing having just taken place on July 20, 2019, this course will present the history of the Space Race rivalry between the U.S. and the Soviet Union. Readers will learn about the race’s origins, from the fantasies of H.G. Wells and the initial experiments of pioneers such as Robert Goddard, and through the neck-and-neck race between the two superpowers at the height of the Cold War, the rivalry that gripped the world. From the USSR’s first satellite, Sputnik, to Neil Armstrong planting an American flag on the moon, we will rediscover the events that unfolded, and explore as well how these two former rivals’ space agencies now work together, creating world-changing technology that we all use and benefit from today.

This is a historical introduction to the mid-20th century “space race” which will look at the political, scientific, and cultural impacts of these events. We will be learning to take ‘mind-mapping notes’ as we study in order to better develop an understanding and retention of key concepts.

This class seeks to foster greater familiarity with and appreciation for the efforts of these pioneering engineers, astronauts, and cosmonauts, as they took on immense challenges in pursuit of never-before accomplished achievements.

Students can expect about one hour of homework weekly.