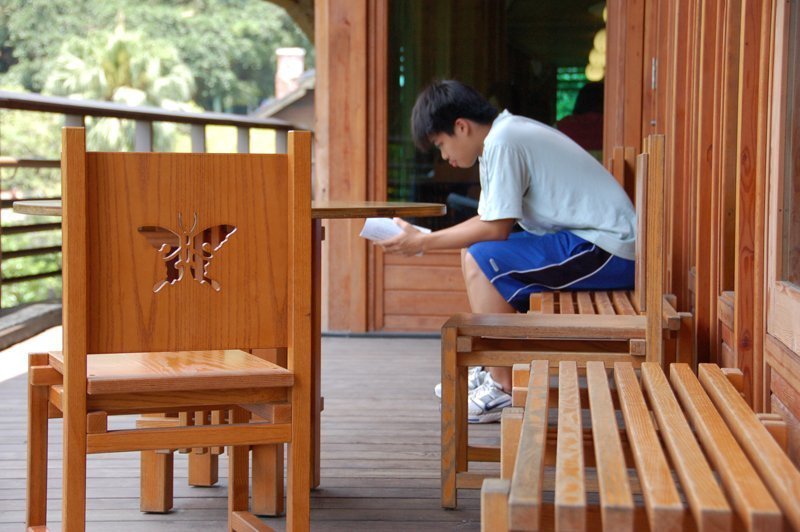 Here are some summer reading recommendations for middle schoolers with an interest in history:

Sasha Zaichik has known the laws of the Soviet Young Pioneers since the age of six. The Young Pioneer is devoted to Comrade Stalin, the Communist Party, and Communism. A Young Pioneer is a reliable comrade and always acts according to conscience. A Young Pioneer has a right to criticize shortcomings. But now that it is finally time to join the Young Pioneers, the day Sasha has awaited for so long, everything seems to go awry. He breaks a classmate’s glasses with a snowball. He accidentally damages a bust of Stalin in the school hallway. And worst of all, his father, the best Communist he knows, was arrested just last night.

Eugene Yelchin’s moving story of a ten-year-old boy’s world shattering is masterful in its simplicity, powerful in its message, and heartbreaking in its plausibility.

World War II, October 21, 1942. A B-17 bomber drones high over the Pacific Ocean, sending a desperate SOS into the air. The crew is carrying America’s greatest living war hero on a secret mission deep into the battle zone. But the plane is lost, burning through its final gallons of fuel.

At 1:30 p.m., there is only one choice left: an emergency landing at sea. If the crew survives the impact, they will be left stranded without food or water hundreds of miles from civilization.

Eight men. Three inflatable rafts. Sixty-eight million square miles of ocean. What will it take to make it back alive?

This award-winning contemporary classic is the survival story with which all others are compared—and a page-turning, heart-stopping adventure, recipient of the Newberry Honor.

Thirteen-year-old Brian Robeson is on his way to visit his father when the single-engine plane in which he is flying crashes. Suddenly, Brian finds himself alone in the Canadian wilderness with nothing but a tattered Windbreaker and the hatchet his mother gave him as a present—and the dreadful secret that has been tearing him apart since his parent’s divorce. But now Brian has no time for anger, self-pity, or despair—it will take all his know-how and determination, and more courage than he knew he possessed, to survive.

In December of 1938, a chemist in a German laboratory made a shocking discovery: When placed next to radioactive material, a Uranium atom split in two. That simple discovery launched a scientific race that spanned 3 continents. In Great Britain and the United States, Soviet spies worked their way into the scientific community; in Norway, a commando force slipped behind enemy lines to attack German heavy-water manufacturing; and deep in the desert, one brilliant group of scientists was hidden away at a remote site at Los Alamos. This is the story of the plotting, the risk-taking, the deceit, and genius that created the world’s most formidable weapon. This is the story of the atomic bomb.

Bomb is a 2012 National Book Awards finalist for Young People’s Literature,  a 2012 Washington Post Best Kids Books of the Year title, and a 2013 Newberry Honor book.

Via imaginationsoup.net – some great tips on making summer reading happen in your household:

1. CHOICE: Let your kids choose the books that they read.

2. BOUNTY: Fill your house with lots of books. More books = more chances for your children to find a fantastic, amazing, very good book that they can’t put down.

3. LIBRARY: Use your library. Let your kids go WILD and check out lots of books!

4. TIME: Kids need opportunities for reading. So, make sure they’re not filling all their time with TV, video games, and iPad time.

5. TECHNOLOGY: Don’t forget about audiobooks, Kindles, iPads, and Nook reading. Those count, too.

6. READABILITY: Make sure your child is reading books that he or she can actually comprehend. When choosing a book, use the 5 finger test to decide if it’s a just right book. During and after reading, ask your child to tell you a little bit about the story. If you haven’t read the story, read the back and ask questions pertaining to that summary. Make sure your child is understanding what he reads — and that he KNOWS IF HE DOESN’T. For more clarity about reading comprehension, visit this post.

For more recommendations, and some great reading courses after the summer – check back with us in the coming weeks!

Professionally, Jonathan has worked as a technical consultant, managing enterprise software implementation projects for several international companies and government agencies. His project work has also taken him to Canada, Israel, and Mexico. Jonathan has also developed curricula for corporate training, and led sessions as a faculty instructor on many occasions.

Today, Jonathan resides with Eva in a small town outside of Jerusalem, and teaches courses for OTA in several areas, including history, social studies, software applications, and cinema/literature. Jonathan has three children, all of whom were homeschooled at one time or another. In his spare time, he loves traveling, reading, photography, analyzing politics, history, NCAA college football (Go Canes!), and cinema.